FOR MAKING US THINK OUTSIDE THE BOX

Highlights of his career

He received his first cello lessons from his father.
Age of 16: started his studies at the Royal Conservatory of  The Hague with Carel van Leeuwen Boomkamp who introduced him to braroque cello.
1957: won the school's Prix d'excellence in 1957.
1959: became Netherlands Opera Orchestra's principal cellist.
1959:  First prize in the Casals Competition in Mexico.
1962-68: Principal cellist of the Concertgebouw Orchestra Amsterdam
1968: performing career as a soloist, worked with Frans Brüggen, Gustav Leonhardt,  Malcolm Bilson, Jos van Immerseel, Lucy van Dael, Catherine Manson, Bob van Asperen.
1979: Made his first recording of the Bach Cello Suites on historical set-up.
1982: became an Erasmus Scholar at Harvard University
1992: Made his second recording of the 6 Bach Cello Suites. 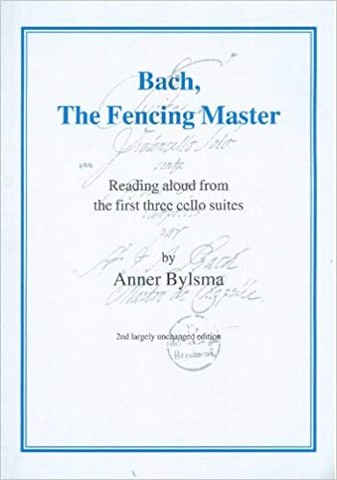 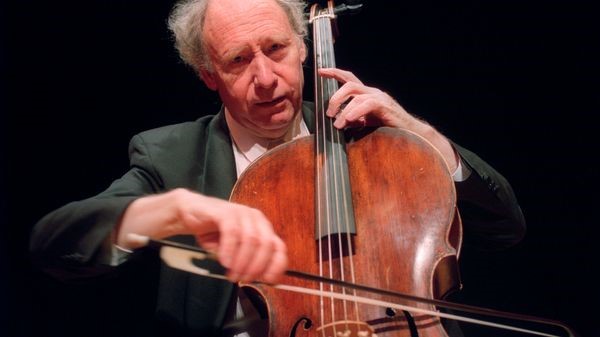