By respecting the inherent nature of each dance, the interpreter will find the contrast of tempos which brings variety within the Suite. 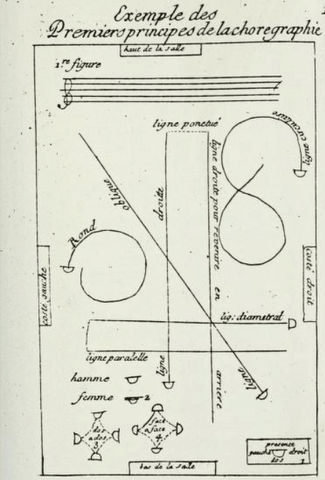 To understand the choregraphie of the danses, one has to follow the drawings. There is not only one choregraphie possible, it varies depending on the country and the dancers.

The importance is to get into the spirit of each dance by understanding the style, tempo, rythmic.

J.S Bach composed the 6 Suites for violoncello senza basso during the years he was “Anhalt-Köthen Prince's own musical director" at the court of Köthen between 1717 and 1723.

At that time, the Calvinist faith prohibited music in the church (organs were removed from churches). During his years in Kothen, Bach's composition were intended for the court. Among them, the Violin Sonatas and Partitas, the Brandenburg Concertos, the secular cantatas, Well-Tempered Clavier (BWV 846-869) and the Cello Suites.

Each Suite begins with a Prelude, an introduction to the harmonic journey that will be encountered in the Suite of dances. After the Prelude comes the Allemande... 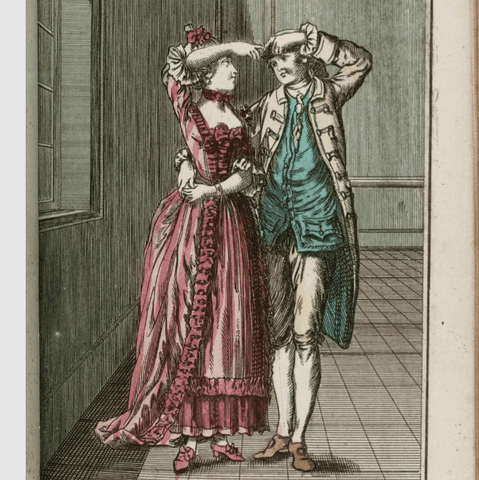 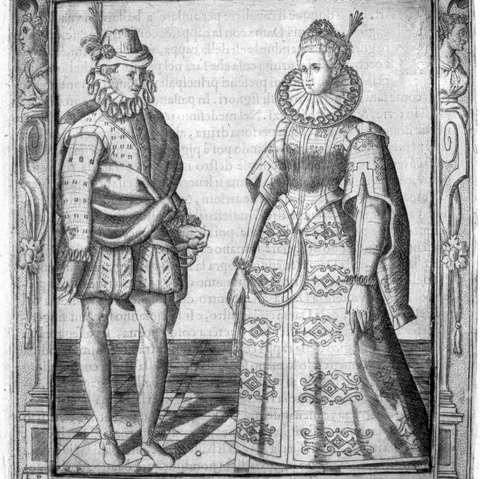 " The dance Sarabande must be even more narrow and grandiose (...). It has to express no other emotion but that of veneration" Johann Mattheson , 1739, Hambourg

Emphasis on the second beat

"has no other affect than moderate
joy. " 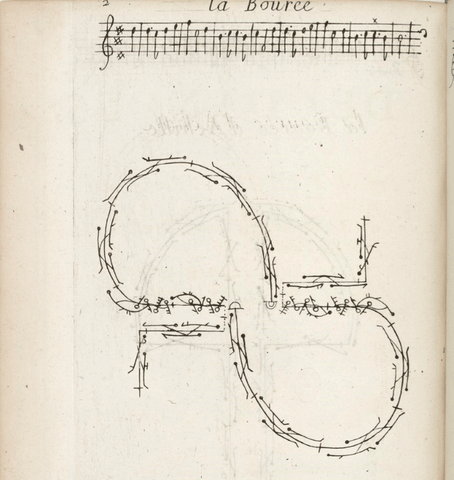 "Their quality is primarily contentedness and pleasantness; but at the same time it has bestowed upon it a somewhat insouciant or tranquil touch, a little unconcerned or relaxed quality; they are a little careless leisurely, but yet not disagreeable." Johann Mattheson , 1739, Hambourg

"Its effect is truly a jubilating joy.... Its beats are even of number, but it is not in four-four time but one that consists of two half beats. A leaping nature is well the characteristic of these Gavottes, and not a walking one." Johann Mattheson , 1739, Hambourg 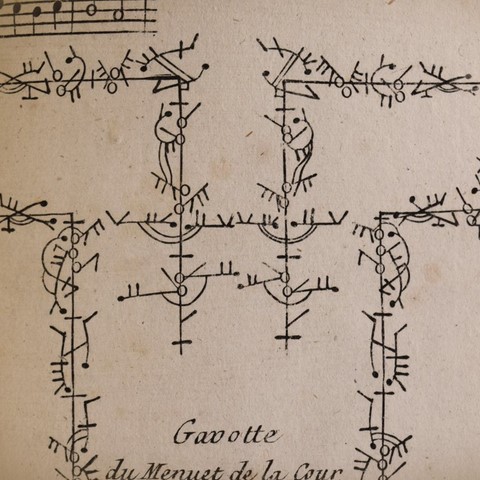